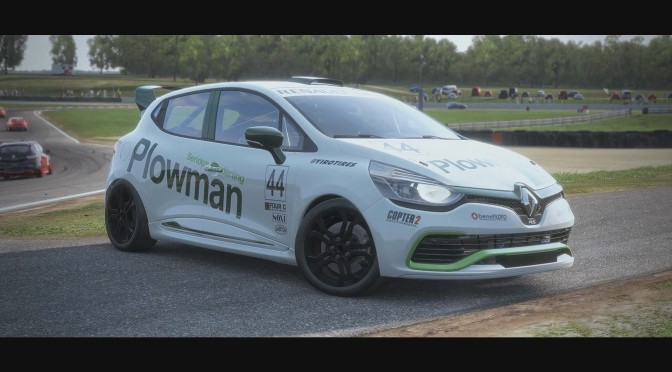 Bandai Namco and Slightly Mad Studios have released a new trailer for Project CARS, showcasing the Renault Sport that will be featured in it. Project CARS is currently planned for a mid-May release and we may have a Tech Interview for you next month (fingers crossed). Enjoy!