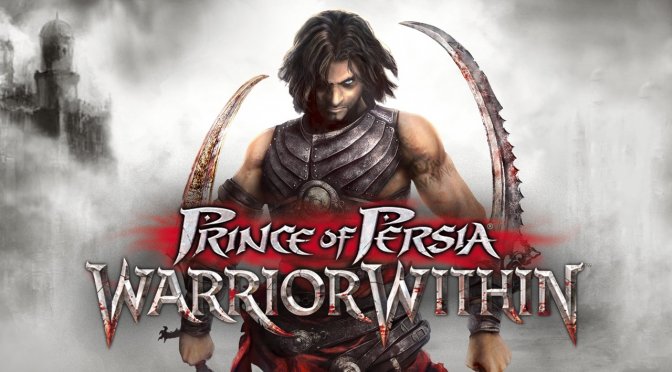 Nayam Amarshe has shared a video, showcasing what Prince of Persia: Warrior Within Remake could look like in Unreal Engine 4. As the artist has stated, 99% of all the assets from this scene were replaced. Moreover, Nayam Amarshe used 4K photorealistic textures as well as realistic lighting.

The end result is great and showcases what a proper remake of Prince of Persia: Warrior Within Remake could look like. Ironically, it looks way better than the official remake of Sands of Time that Ubisoft will release next year. Imagine that. One person’s passion work surpassing what a whole studio can achieve.

Unfortunately, though, there isn’t a playable version of this fan remake. The artist claimed that for a playable demo, he’d have to redo everything from the start. Still, we believe that he could at least release the map to the public so that everyone can run it on their PC systems.

But anyway, for now there is only this flythrough video. Sadly, the video does not feature any comparison screenshots between the remake and the original version. Still, we are pretty sure that most Warrior Within fans will appreciate this video.