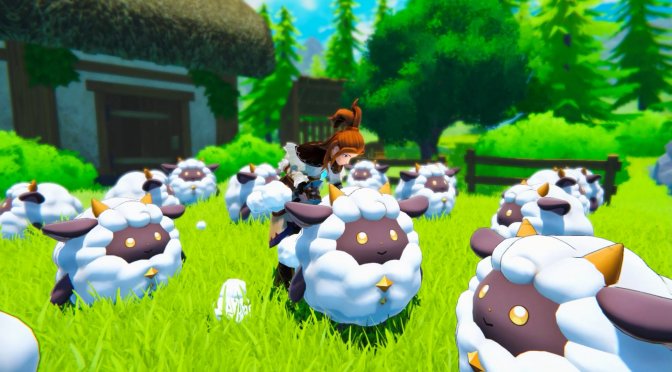 Pocketpair has released a new gameplay trailer for its upcoming Pokemon-inspired multiplayer, open-world survival crafting game, Palworld. This gameplay trailer showcases some of the activities that players will find in this new game.

According to the devs, Palworld is a game about living a slow life with mysterious creatures “Pal” or throwing yourself into life-and-death battles with poachers. Players can make Pals fight, breed, help with farming, or work in factories. Additionally, they can sell them off or even slaughter them to eat.

Palworld promises to be full of dangers such as food shortages, harsh weather, and illegal poachers. Players can explore all kinds of places on lands, the sea, and in the sky. Thus, they can fly, swim, or dig holes.

Since this is a multiplayer game, players can play solo or with their friends. And, as you may have guessed, you can also battle and trade with other players.