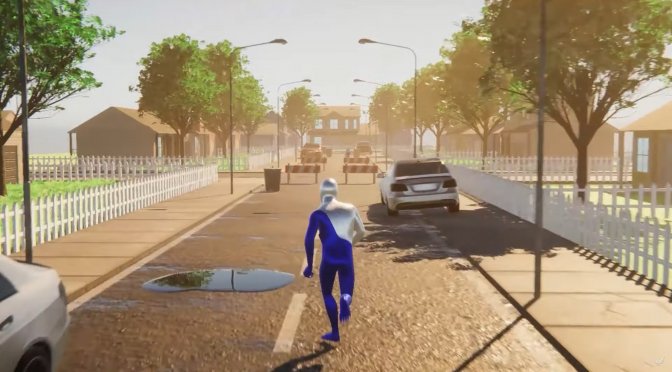 Pepsiman was an action game that came out on the first Playstation in 1999. And, apparently, someone is working on a fan remake for it. This Pepsiman Remake is using Unity Engine and supports Ray Tracing effects.

Unfortunately, though, Banana Pictures does not plan to release this fan remake of Pepsiman to the public (obviously due to copyright issues). So yeah, sadly you won’t be able to experience this fan remake.

Now the good news is that Banana Pictures aims to further polish this fan remake, and share some new/additional videos from it. As you can see, in its current state, this Pepsiman RTX Remake looks a bit rough.

It’s a cool concept that most older gamers will appreciate. Pepsiman was never a hit, however, it’s now considered a guilty pleasure by some people. Thus, witnessing an RTX Remake of it feels kind of cool.