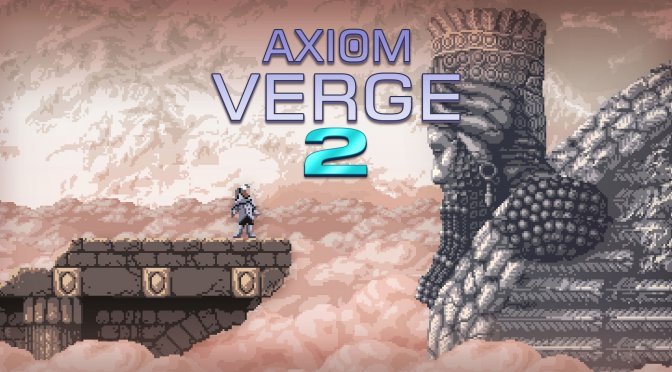 Thomas Happ has announced that Axiom Verge 2 is coming to the PC via Epic Games Store in 2021. In order to celebrate this announcement, Epic Games released a new trailer, as well as the game’s PC system requirements.

Axiom Verge 2 is the sequel to Axiom Verge in which you explore an alternate Earth-like world, replete with the ruins of an ancient, high-tech civilization.

Now while Axiom Verge 2 is part of the same story as Axiom Verge 1, it will be a completely new game. What this means is that players can expect new characters, new powers, new enemies, and a new world. Moreover, you can play it before or after the original game.

Axiom Verge 2 will release on Epic Games Store in 2021. The game will also come to Steam at a later date (most likely in 2022)! 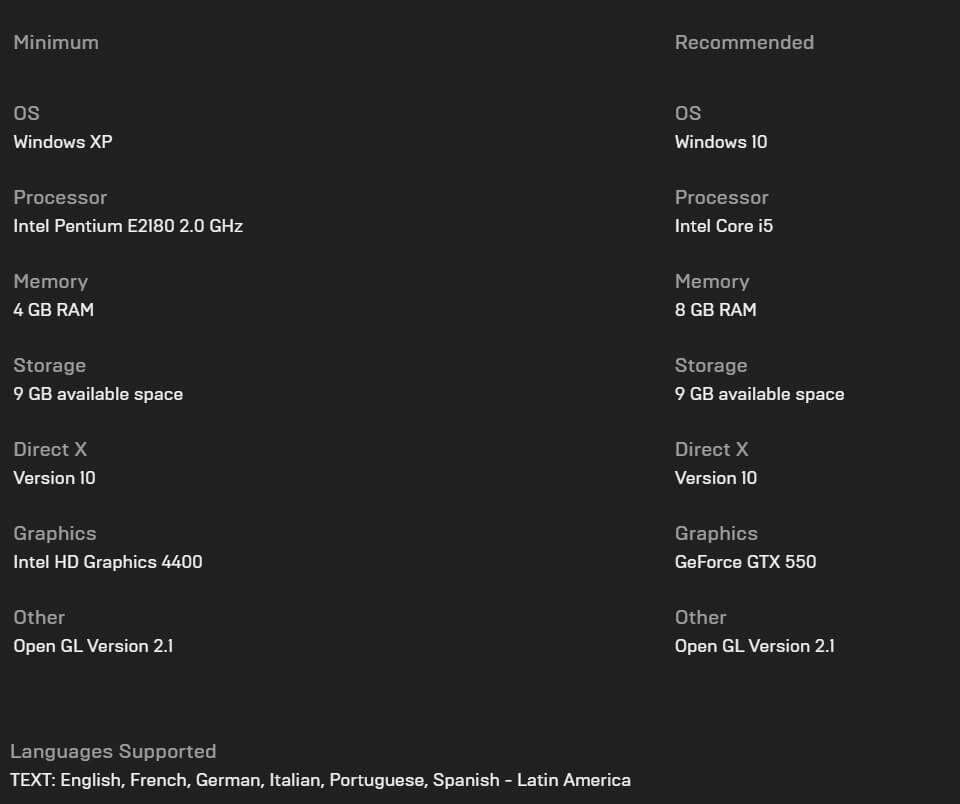