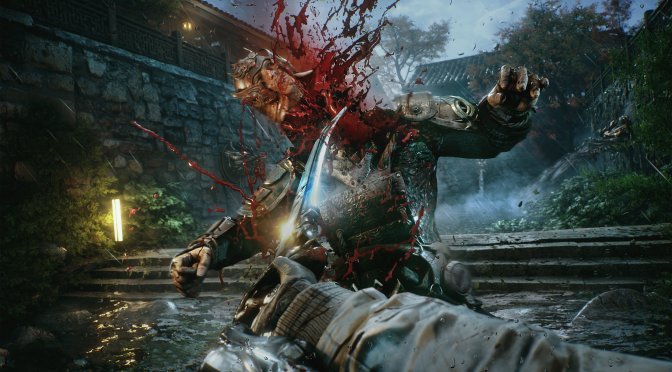 Playism has released a brand new trailer for its upcoming first-person action game, Bright Memory Infinite. According to the team, this in-engine cinematic trailer introduces us to General Lin, the arch enemy of our heroine Shelia.