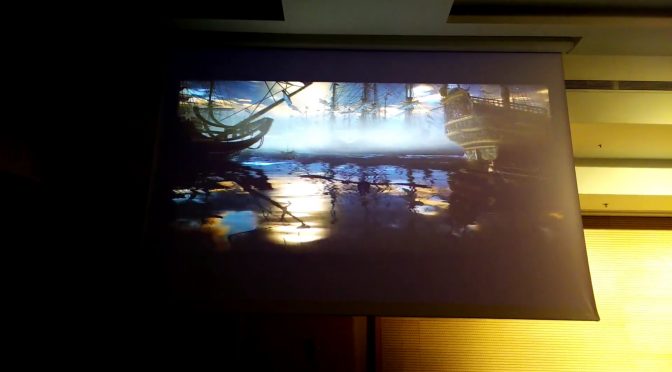 A couple of days ago, Ubisoft agreed to hand over the rights of 1666: Amsterdam to former Assassin’s Creed creative director Patrice Desilets. And today, YouTube’s member ‘Brandon Sheffield’ has shared a video, showing what this game looked like back in 2012. Back then, the game was still meant to be published by THQ (who closed in January 2013). Naturally, this build will never see the light of day. Still, it will give you an idea of what this game was all about. Enjoy!