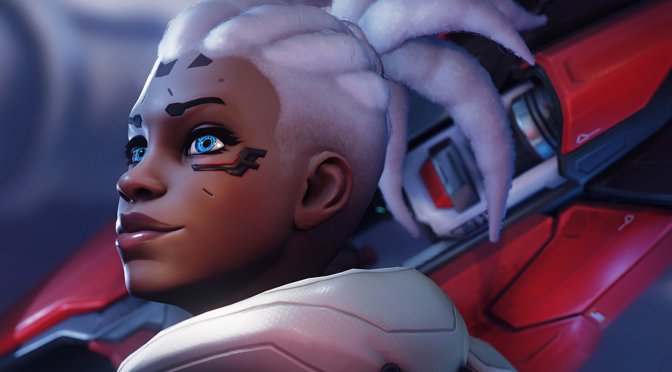 Blizzard has released a new gameplay trailer for Overwatch 2 that focuses on Sojourn. In addition, the team released a cinematic trailer with the origin of this character.