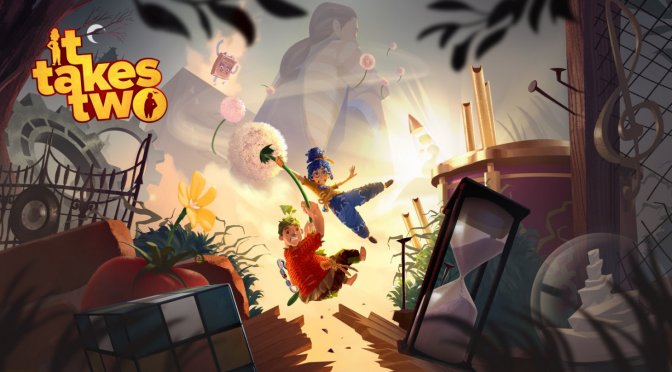 Electronic Arts and Hazelight have released the official gameplay trailer for It Takes Two. It Takes Two is described as a genre-bending platform adventure, created purely for co-op.

In this game, you play as the clashing couple Cody and May, two humans turned into dolls by a magic spell. Trapped in a fantastical world, they’re reluctantly challenged with saving their fractured relationship by the suave love guru Dr. Hakim.

Filled with genre-bending challenges and new character abilities to master in every level, players experience a metaphorical merging of gameplay and narrative that aims to push the boundaries of interactive storytelling.

The game also promises to have a light-hearted and touching story of the challenges in getting along.