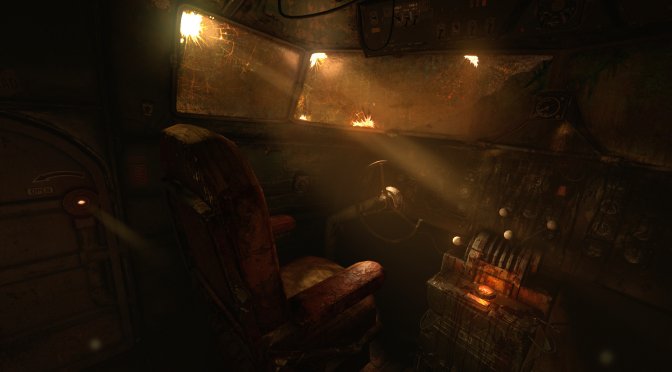 Frictional Games has released the first official gameplay trailer for the new Amnesia game, Amnesia: Rebirth. This gameplay trailer will give you an idea of the game’s graphics and art style, as well as some puzzles.

Amnesia: Rebirth promises to be a harrowing journey through desolation and despair, exploring the limits of human resilience. In this game, you are Tasi Trianon, waking up deep in the desert of Algeria. Days have passed. Players will have to guide her through her personal terror and pain. Moreover, and while they struggle to make their way through a desolate landscape, players must also struggle with their own hopes, fears, and bitter regrets.

Lastly, for all Amnesia fans, Frictional Games has open sourced Amnesia: The Dark Descent and Amnesia: A Machine for Pigs.