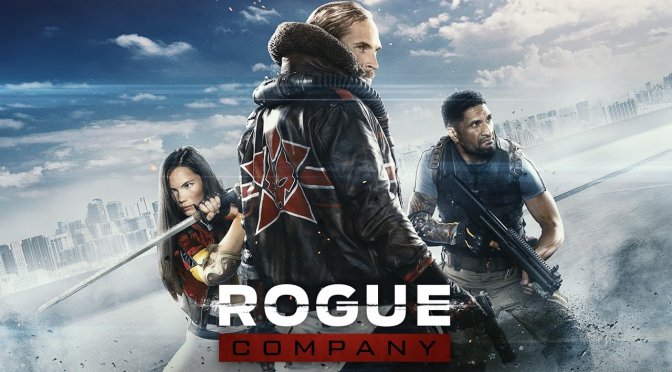 Hi-Rez has announced that the Open Beta phase for its cross-platform team shooter, Rogue Company, has been launched. This F2P game has entered its Open Beta phase, and you can download it for free from Epic Games Store.

Rogue Company is the debut game from First Watch Games; a band of Hi-Rez Studios developers and industry veterans with experience working on some of gaming’s most famous and successful shooters.

Rogue Company promises to deliver action, tactics and a whole lot of attitude. Furthermore, the game aims to feature an ever-growing roster of mercenaries, game modes, weapons and gadgets.

Hi-Rez has also revealed the official PC system requirements for this F2P game. The publisher recommends using an Intel i7 with 16GB of RAM and an Nvidia GTX 960. The game will also require 20GB of free hard-disk space.

You can download and start playing the game from here. 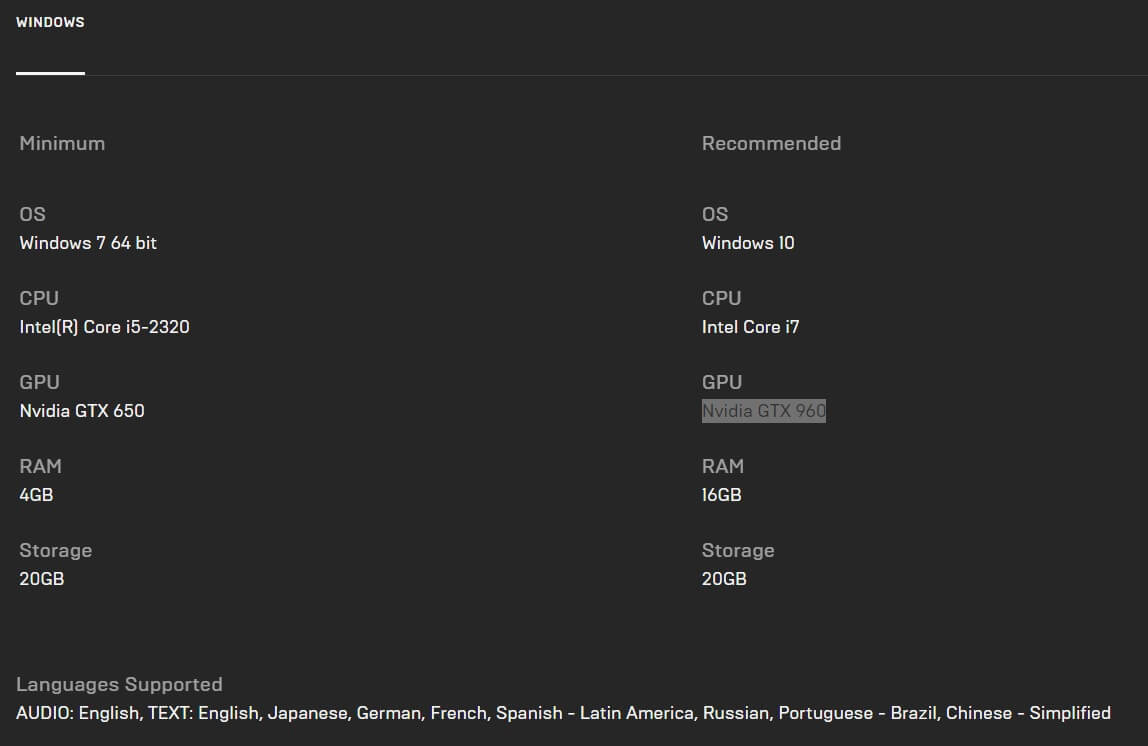