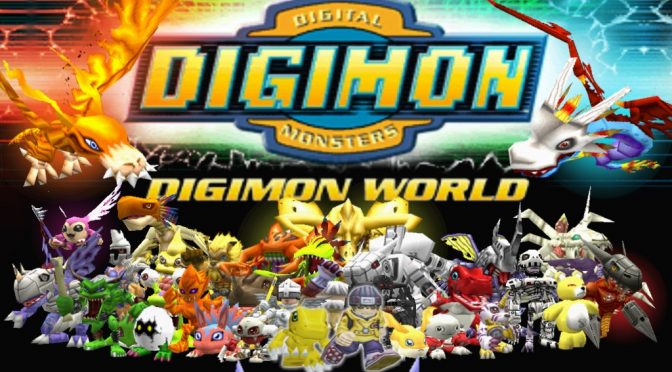 Back in 2018, we informed you about a Digimon World remake in Unreal Engine 4. Since then, Digicore has been working on this project, and has recently released a video showcasing its latest build.

Now the good news here is that Digicore has not received any C&D letter. As such, we can assume that this Digimon fan game is safe (at least for now). The bad news is that this project is far from being finished.

The following video shows an environment, the inventory menu, some conversations with a number of NPCs, as well as the game’s WIP battle system.

What’s also really important to note is that Digimon World Remake currently feels like a game. It still needs a lot of polish, however most of its main gameplay elements are present. In short, it’s no longer considered a mere concept art.

As we’ve already noted, and as with most fan remakes, this is made by a single person. What this means is that this fan remake of Digimon World will never be as polished as a game from a mid-tier studio. In other words, you should temper your expectations.

Still, and since the official Digimon game, Digimon Survive, is an adventure/tactical RPG, we are pretty sure that some Digimon fans will appreciate the open-world and different gameplay mechanics that Digimon World Remake will bring to the PC.