I’ve said it before and I’ll say it again; we need more Jurassic Park games. And while we won’t be receiving any official game based on that franchise any time soon, there is a really promising fan VR project under development.

Polycount’s samroe3d is currently working on a Jurassic Park VR project that aims to recreate the iconic T-Rex encounter. The creator’s ultimate goal is to match the timings of events as closely as he can so that it can provide an authentic experience. Moreover, samroe3d plans to animate the T-Rex and make it so you can switch between perspectives of the main characters.

Now while this sounds really exciting, I should note that the project is in a very early stage. What this basically means is that it may take a while until we can experience this Jurassic Park scene in VR. Still, there is a lot of potential here and I couldn’t help but share the news with you.

For all of our Jurassic Park fans, I strongly suggest downloading the T-Rex scene remake in Unity Engine. That is a truly amazing fan recreation of that iconic encounter in Unity Engine, though – and as with all fan remakes – it’s not perfect. Still, it’s better than nothing.

Below you can find some WIP screenshots and GIFs from this Jurassic Park VR project. Here is hoping that samroe3d will be able to complete this project and release it to the public. 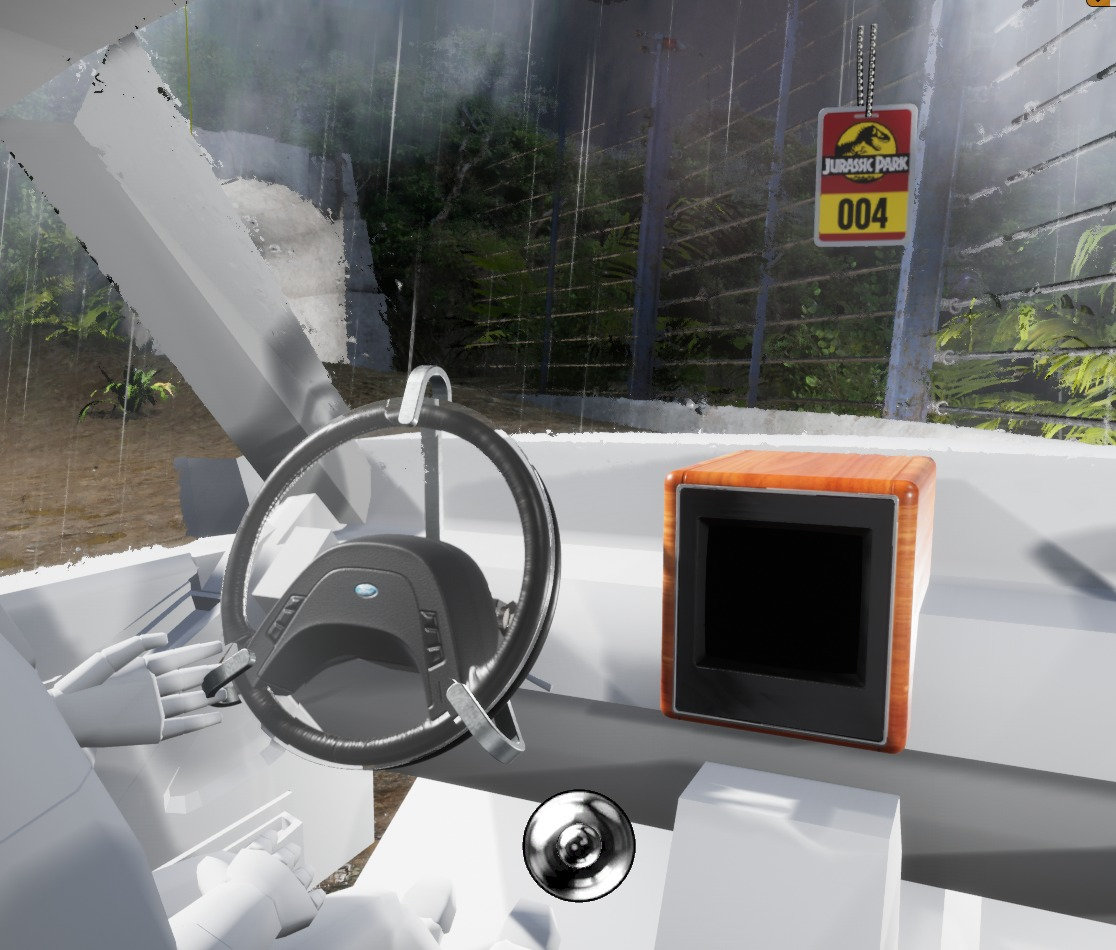 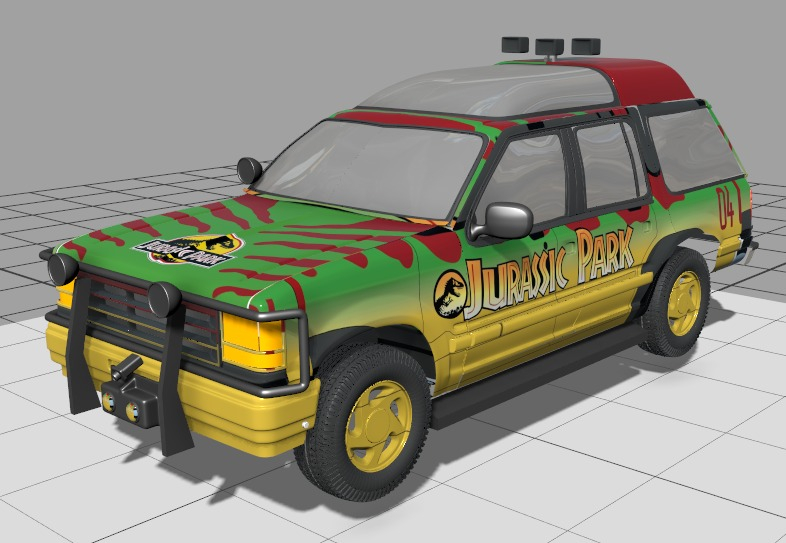 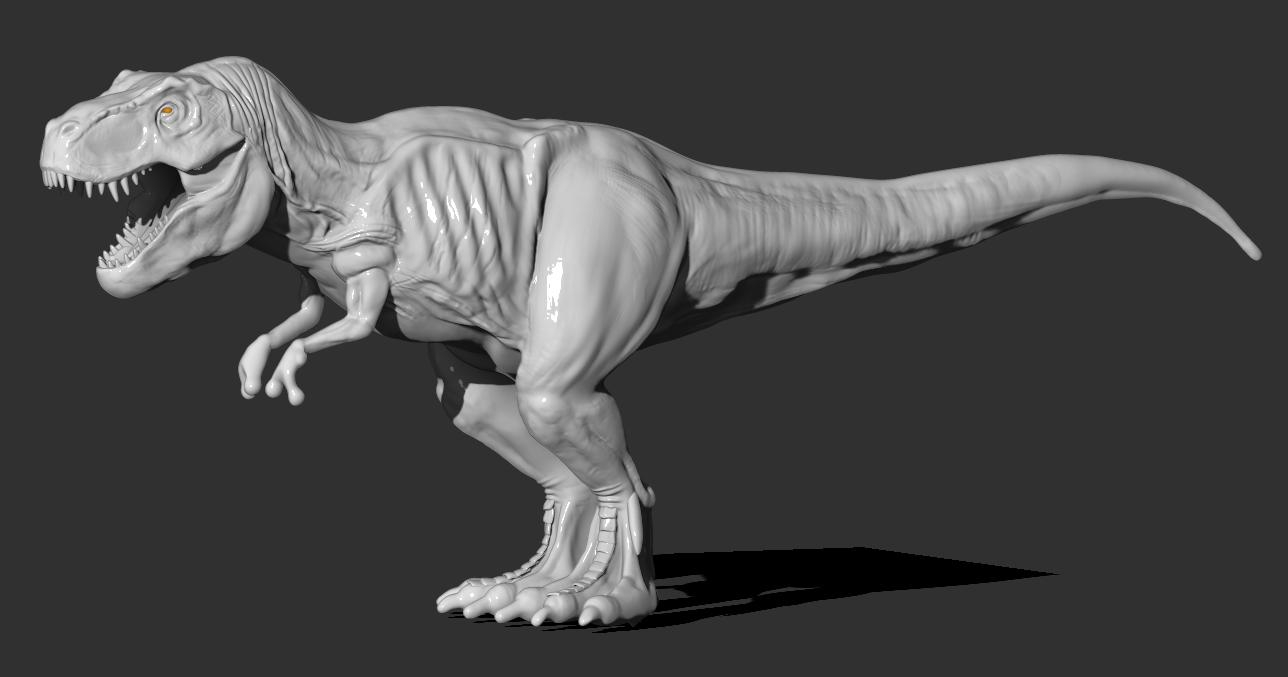