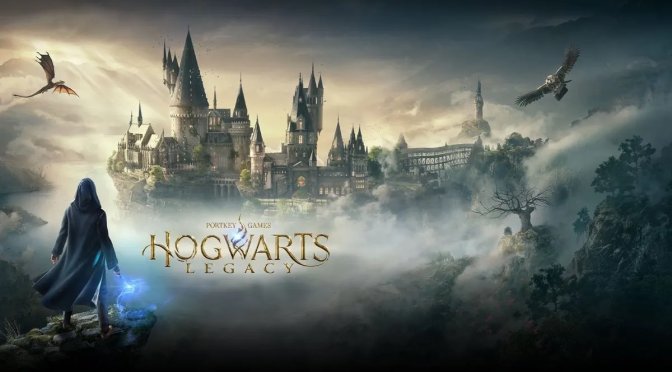 Warner Bros has released a 20-minute in-engine video for Hogwarts Legacy, focused on an Autumn morning and showcasing some of the game’s environments. This video will give you a glimpse at the game’s visuals, so be sure to watch it.

Warner Bros has already stated that the game won’t have any microtransactions or online co-op. You can also find here its official PC system requirements.