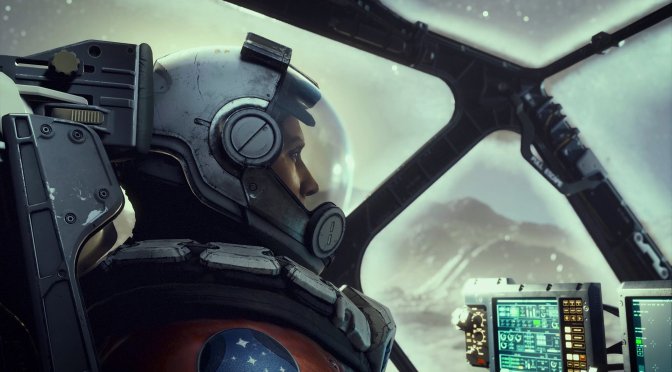 Bethesda has released a new gameplay video for its upcoming space RPG, Starfield. This video is 15-minutes long and showcases numerous features, such as combat, exploration and character creation.

Starfield will have over a hundred systems and over one thousand planets. And, as you may have guessed, you will be able to freely explore all of those planets.