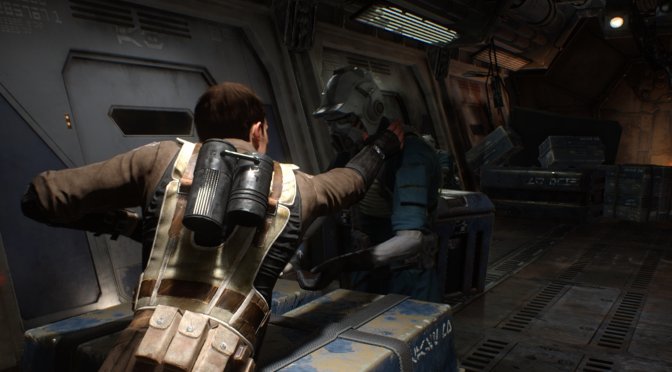 The Vault has shared a new prototype gameplay video from the canceled Star Wars game, Star Wars 1313. This new video packs some never-before-seen WIP gameplay sequences in which we get to see Boba Fett.

Do note that since this is a prototype video, it has a lot of placeholder textures. Nevertheless, it’s really cool witnessing such video-game prototype videos.

In Star Wars 1313, players would take control of a lethal bounty hunter in a never-before-seen dark and mature world. The game would be using Unreal Engine 3, and it was targeting the PC (alongside old-gen consoles).