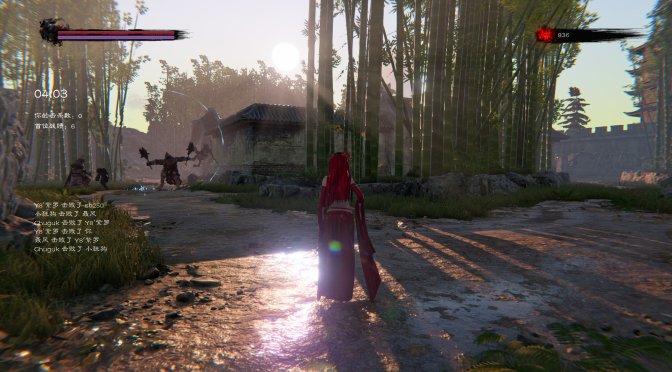 Elong Games has released its martial arts action RPG, Bloody Spell, on Steam. The game hit Early Access in 2019 and after three whole years, it has been fully released.

According to its description, the core of the game is battle-oriented, and it combines many fighting elements. Bloody Spell uses multi-weapon switching as the main feature. The game also uses a special combat system that aims to enhance its overall feeling.

“The “Bloody Spell” system is that, Yejin uses special skills in the body’s evil spirit curse to achieve various effects such as violent walking, bullet time, roar breaking, assassination execution, counterattack and blood return, etc., which is to enhance the character’s attack power and auxiliary combat. And to simplify the battle, add to the character and weapon attributes, and some even play a role in determining the battle.”

In order to celebrate the game’s release, Elong Games also released a new trailer for it. This trailer will give you an idea of what you can expect from it.