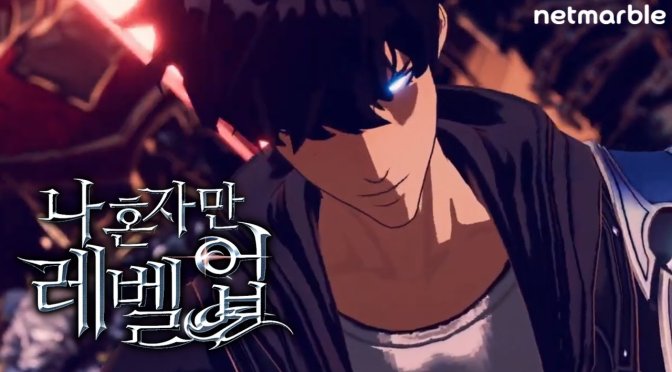 Netmarble has announced that it’s working on a new action RPG that will be based on the web novel, Solo Leveling. In order to celebrate this announcement, the team released a gameplay trailer that you can find below.

Unfortunately, Netmarble did not reveal any additional details. As such, we don’t know when it will come out. However, we do know that this game will release on PC and mobile devices.

Solo Leveling promises to have a webtoon-style cinematic direction for story immersion, and a webtoon-style next-generation graphic action. Additionally, it will have a stylish action RPG that maximizes dungeon attack and fun.

From the gameplay trailer, this feels like a Devil May Cry-inspired action game.