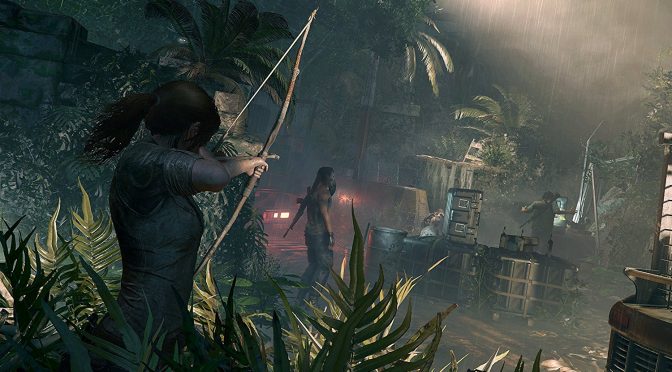 Square Enix has released a new short gameplay trailer for Shadow of the Tomb Raider that focuses on the enemies and creatures that players will encounter. From the looks of it, alongside the human enemies Lara will also have to confront some animals such as piranhas and tigers.

Shadow of the Tomb Raider - Know Your Enemy