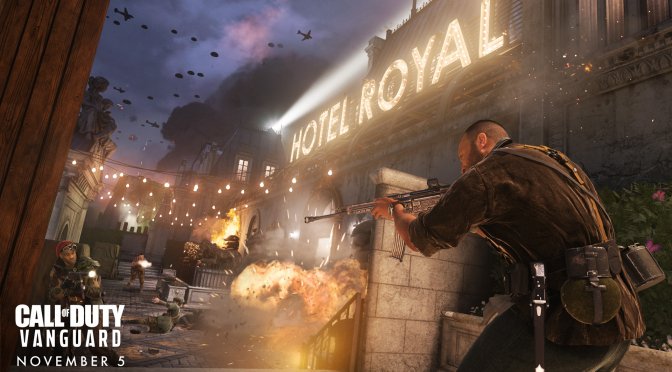 The Open Beta phase for Call of Duty Vanguard is a go and we went ahead and tested it to see how it runs. We also captured a number of screenshots in 4K/Max Settings. These screenshots will give you an idea of how the beta looks maxed out.

As the title suggests, the Call of Duty Vanguard Open Beta build runs with constant 60fps in 4K/Max Settings on the NVIDIA RTX3080. Most of the times, the framerates are above 70fps. However, there were some instances in which our framerate dropped to 64fps.

Graphics-wise, the Call of Duty Vanguard Open Beta seems fine to me. We should note, though, that in shadowy places, the game suffers as its graphics may look a bit flat. You can easily notice this in the seventh screenshot. Perhaps some RT AO and RT Shadows could further improve the visuals, though they’d bring an additional performance hit.

From what we saw, and contrary to Warzone, the game does not support DLSS. Not only that, but some reports suggest that the game will use AMD FSR instead of DLSS.

The Open Beta runs until September 22nd, and you can access it via Battlenet. 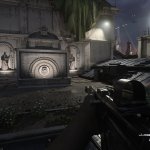 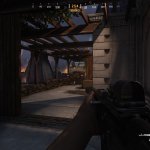 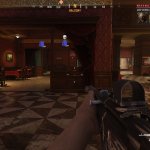 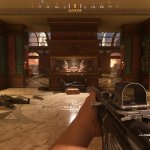 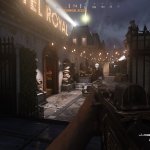 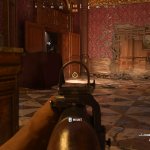 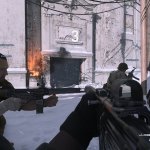 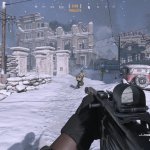 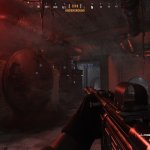 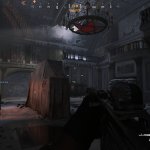 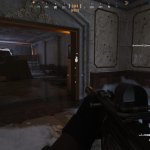 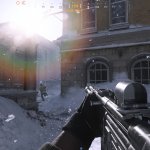 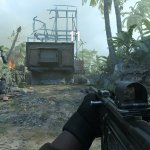 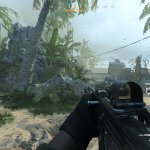 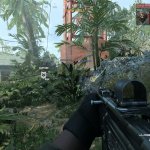 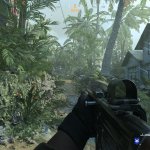 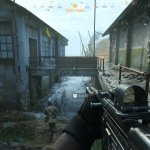 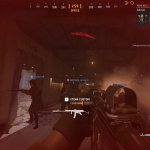 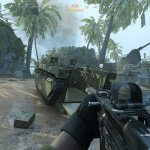 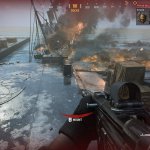 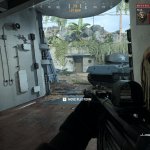