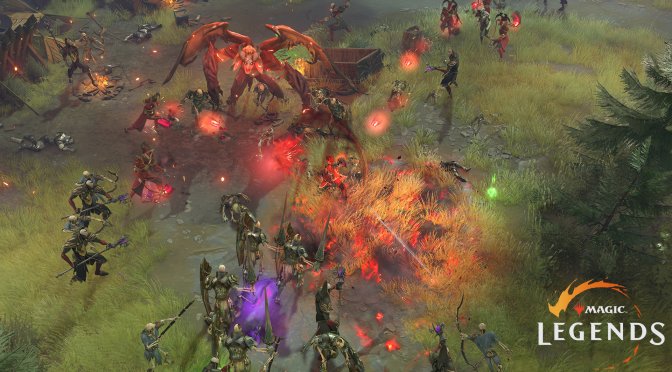 In this new Magic: The Gathering game, Magic fans and MMO Action RPG fans will be able become Planeswalkers and save the multiverse from its greatest threat. Players will explore some of the franchise’s most iconic planes, collect mana-based spells and gather the power needed to overtake their enemies during combat.

“Our entire team was overwhelmed by the incredible response we received from gamers and Magic: The Gathering fans when we announced Magic: Legends last month. Now, we’re excited to reveal a first look at what makes this game truly special. We can’t wait for players to assume the role of a Planeswalker and collect powerful spells to take on some of the most dangerous adversaries in the known multiverse.”

Here are the key features of Magic: Legends. 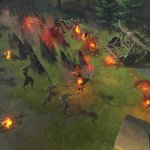 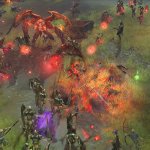 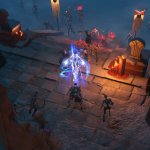 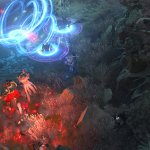 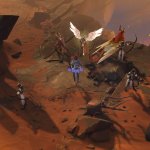