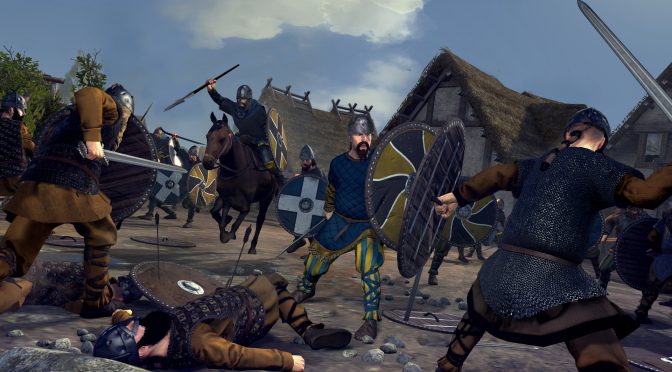 SEGA has released a new in-engine trailer for Total War Saga: Thrones of Britannia, in which we meet Guthfrid, King of Viking Northymbre. Guthfrid began life as a slave but now his prosperous kingdom is an attractive target for a new wave of invaders.

In Thrones of Britannia players can carve out their own kingdom of Danelaw, playing as one of two factions of the Great Viking Army (Northymbre and East Engle). After achieving any long victory condition, players of Thrones of Britannia must brace for war as powerful armies will arrive to take what is theirs. If they can withstand and overcome this onslaught they will be awarded the highest honour, an Ultimate Victory and, in turn, the ultimate bragging rights will be theirs.

The game is currently scheduled for an April 19th!