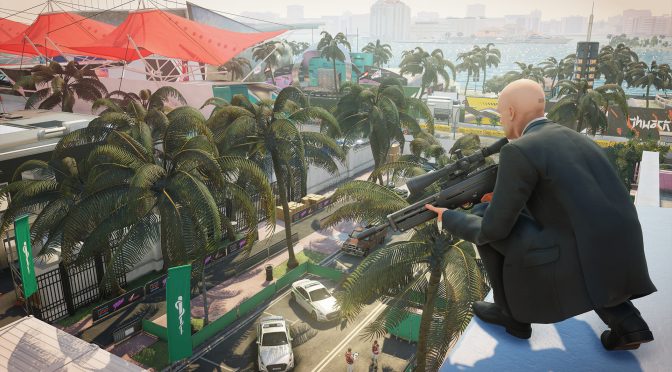 Warner Bros today released HITMAN 2 – How to Hitman: Immersion, the first installment in a new video series showcasing the variety of features, enhancements and items coming to HITMAN 2 on November 13th. The first video takes a closer look at how players can fully immerse themselves into the world of HITMAN 2 by blending into the crowd, exploiting the hyper-detailed locations and utilizing the numerous personalities populated by the revolutionary A.I. to create a domino effect with vast repercussions.

HITMAN 2 is the follow-up to the internationally acclaimed video game, HITMAN. Featuring entirely new hyper-detailed sandbox locations full of living, breathing environments to explore, HITMAN 2 offers players the freedom to plan the ultimate assassination utilizing an assortment of tools, weapons, disguises and a variety of stealth techniques to creatively trigger their own unique chain of events.

HITMAN 2 also introduces new ways to play with the Sniper Assassin mode, a standalone feature that brings a co-op experience to the Hitman series for the first time, allowing two players to work together online to take down their targets. Sniper Assassin is available to play now as an early access bonus for consumers who pre-order the HITMAN 2. Players can also enter the HITMAN: Sniper Assassin Competition and put their marksman skills to the ultimate test for a chance to win the grand prize of getting their name and likeness included in future HITMAN 2 content.

HITMAN 2 – How to Hitman (Immersion)