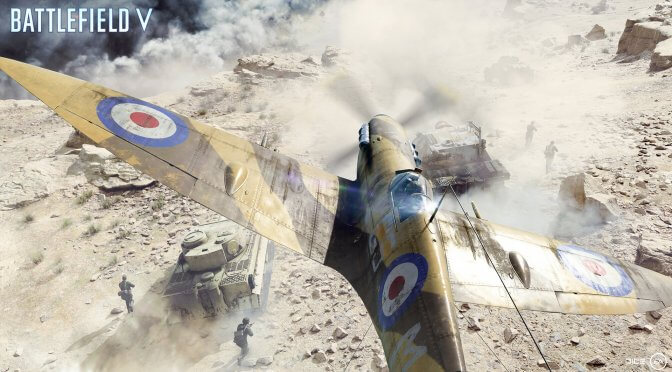 Alongside its Gamescom 2018 trailer, DICE and Electronic Arts have released a new set of screenshots for Battlefield 5. These brand new screenshots show the beautiful visuals that can be achieved by the latest version of the Frostbite Engine that will be powering the game.

Battlefield 5 looks great and will feature a more impressive destruction system. As the battle rages on and structures collapse, players won’t see pre-determined animations – but dynamic sequences based on physics, materials, and the hardware being used. Players will be able to drive a tank into a building, and the debris will instead move inwards. No matter how a building is destroyed, different parts of it will crack, move, and then crumble in a more time-extended way than in previous titles.

Furthermore, the latest Gamescom 2018 trailer featured at the end some bits from the game’s Battle Royale mode. Alongside its BR and multiplayer modes, the game will also feature single-player stories similar to those found in Battlefield 1. 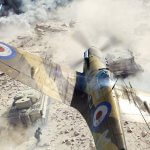 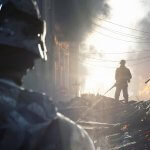 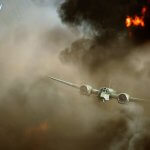 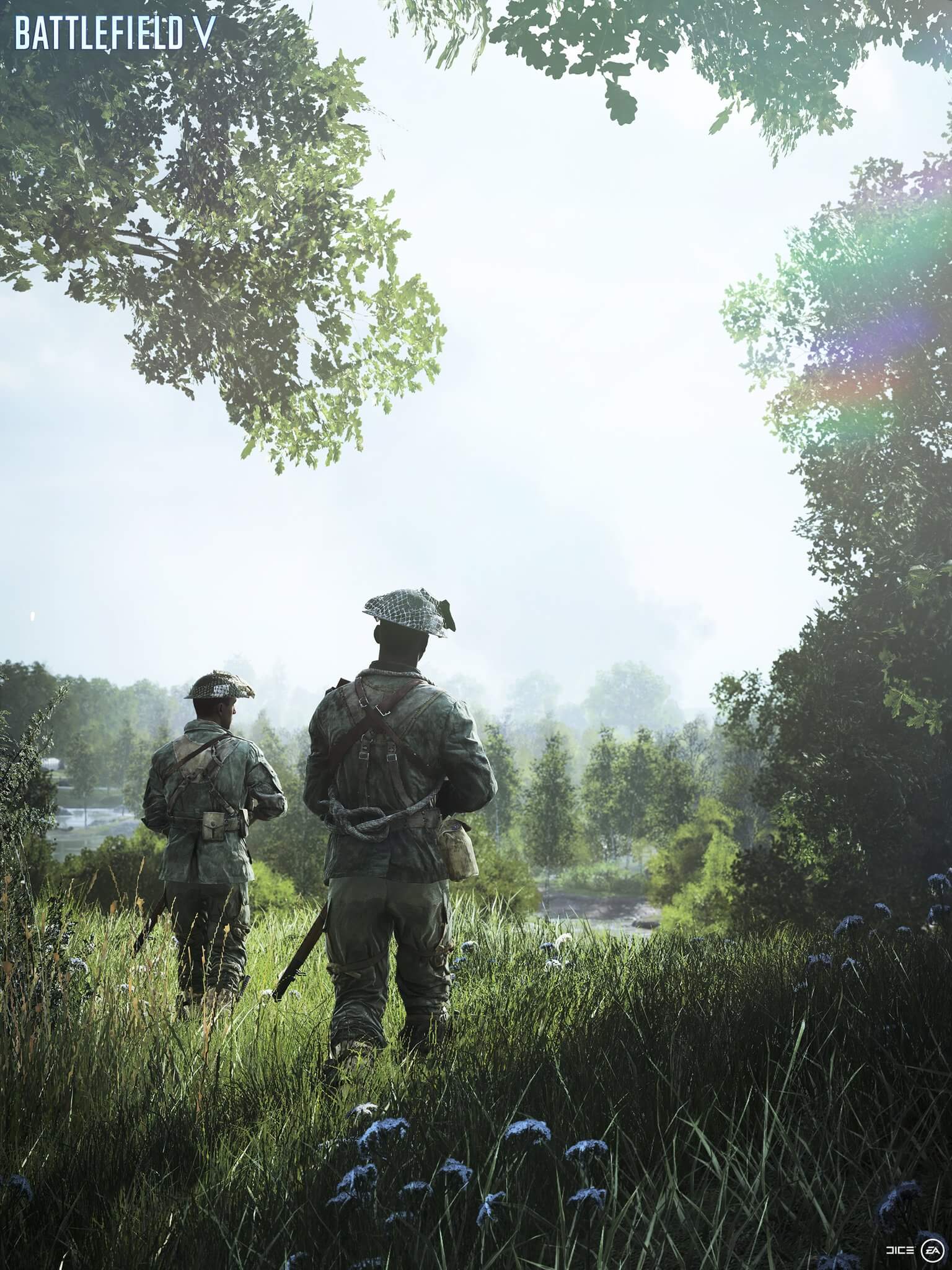