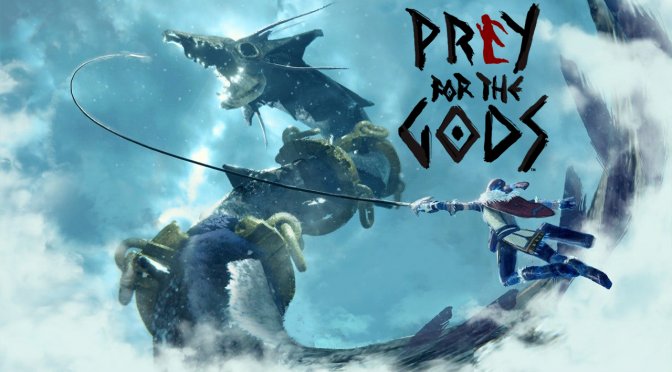 IGN has shared a new video, showing 3 minutes of gameplay footage from Praey for the Gods. This new gameplay video shows off a Boss battle in this Shadow of the Colossus-like action-adventure game, so be sure to watch it.

Praey for the Gods is a boss climbing open-world adventure game where you play as a lone hero sent to the edge of a dying frozen world to discover the mystery behind a never-ending winter. Arriving with only the clothes on your back, you must survive the colossal dangers that you encounter.

Praey for the Gods will be a non-linear game where you choose who you battle and how. As such, players can fight the game’s large beasts in any order.

Players can climb on virtually anything they can get their hands on; from ruins and mountains to the massive beasts that inhabit the land. Additionally, players can ascend to the tops of mountains and then glide over the open world to reach previously inaccessible locations. Furthermore, players can swim in frigid water to uncover hidden locations that contain secrets and treasure.