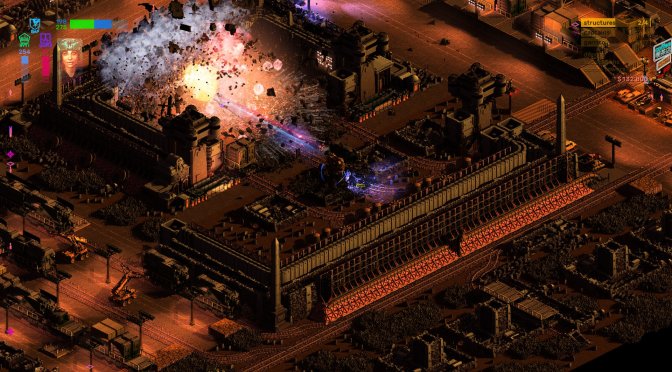 Stellar Jockeys has announced that Brigador, an isometric roguelite tactical combat game with fully destructible environments, is free on GOG for a limited time. For the next 60 or so hours, PC gamers can visit its GOG page and acquire their free copy.

In Brigador, you play as mercenary pilots betraying their planet, looking for the big payout and a ticket off this planet. According to the devs, everything you destroy earns the pilots money. Players can then use this money to unlock even more destructive vehicles, guns, and challenges.

You can acquire your free copy of Brigador from here. Below you can also find its key features.