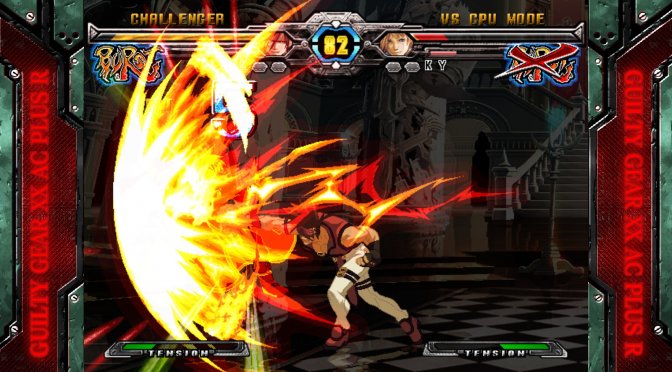 With the inclusion of GGPO, players can enjoy online matches against others just about anywhere in the world with virtually no input delay. In addition to rollback netcode a number of other features and upgrades have been added to the game.

For instance, with this latest update, network mode now supports player rooms of up to six players. In these rooms, anyone not playing will spectate the current match.

Furthermore, the December 2020 patch adds a training mode, QoL improvements and replay support. The replay gallery will be now accessible from the main menu. Single and team, offline and online games replays will be automatically recorded after each match.

As always, Steam will download this latest update the next time you launch its client!