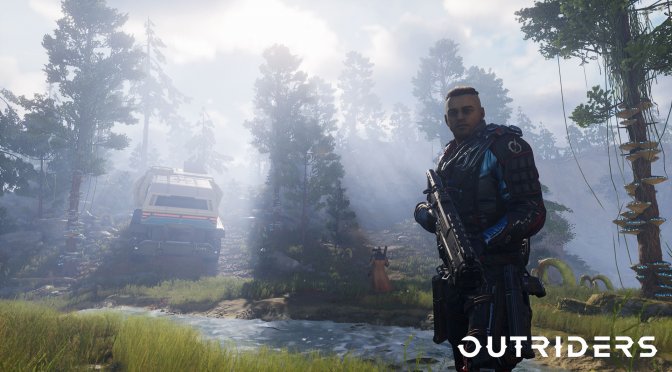 Square Enix has released a brand new gameplay video for People Can Fly’s co-op shooter, Outriders. In this video, Square Enix’s Sven and Robbie battle their way through the hostile territory of First City, their mission to find and obtain a truck that holds invaluable information on the signal.

According to the publisher, this gameplay premiered first on the Outriders Broadcast. Outriders Broadcast is a monthly show that features brand-new gameplay, new areas, never before seen powers, character class deep dives, development updates straight from the team, and more.

In Outriders, players will create their own Outrider and embark on a journey across a hostile planet. The game promises to feature rich storytelling with a diverse world. Thus, players will be able to traverse forests, mountains and deserts in pursuit of a mysterious signal.