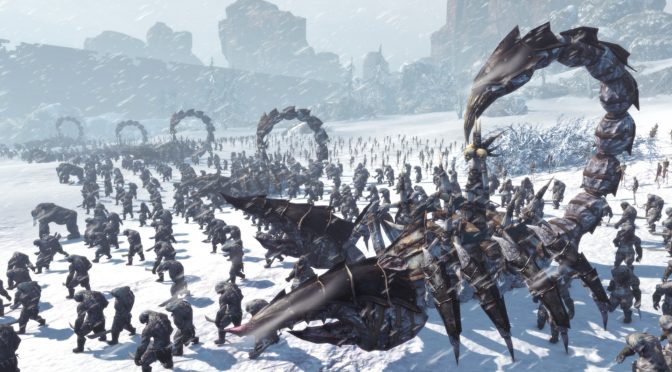 Gameforge has released an all-new trailer for Kingdom Under Fire 2. This new trailer showcases the vicious troops and combat players can expect from it. Therefore, you can now get an idea of what this MMO/RTS hybrid aims to achieve.

Players will be able to master tactics, win victories, and strategize the fall of kingdoms. Players will be able to recruit units from 12 different factions to stand behind them like a wall of steel as they level them up, improve their gear, and grant them new abilities to ensure the annihilation of your enemies. Moreover, players can team up with allies and take direct control of a colossal war machine to dominate Bersia’s battlefields.

According to its description, the game will have over 80 different troops from 12 different factions. Thus, players can combine magic barrages with brute strength, crusaders with mortarmen, melee brawlers with ranged sharpshooters, siege giants with mystic enchanters.