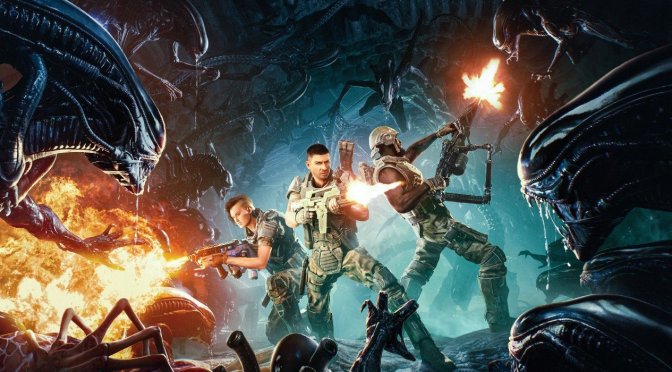 Aliens is a co-op third-person survival shooter that is set in the iconic Alien universe, 23 years after the original Alien trilogy. You play as a fireteam of hardened marines fighting to contain the Xenomorph threat.