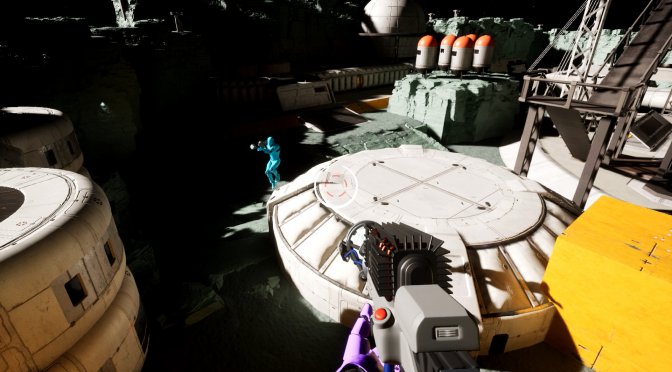 Wolfire Games has released a new Unreal Engine 5 demo/game that you can download right now from Steam. Low Light Combat is a free competitive multiplayer shooter where light is your only weapon.

Low Light Combat takes full advantage of Lumen, which powers the game’s real-time dynamic global illumination. It also uses Nanite, which enables an astounding level of detail in the geometry.

In Low Light Combat, your health, ammo, and stamina are all tied to a single resource: Time. That means everything from firing your weapon and taking damage, to sprinting and shining your flashlight will all deplete your time. To replenish your time you must either defeat other players, or touch the reactor found in the middle of the map.

You can download Low Light Combat from here. Below you can also find its debut trailer.