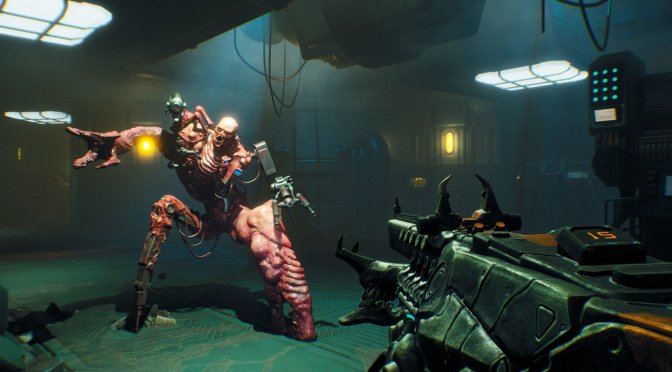 Pet Project Games and 3D Realms have released a new gameplay snippet of their upcoming horror FPS, Ripout. This snippet showcases the game’s lighting which, according to its devs, will play a crucial role in the game’s overall atmosphere.

Ripout is a co-op sci-fi horror FPS with customisable biotech weapon combat, that features the Living Pet Weapon (LPW) that absorbs advanced tech from downed mutants including shield, plasma and teleportation biotech upgrades. The game will be using Unreal Engine and from what we know so far, it will come out later this year. 3D Realms has not announced yet any release window.

In Ripout, lighting?plays a crucial role in the game's overall atmosphere. Just be careful when the lights go out… ?