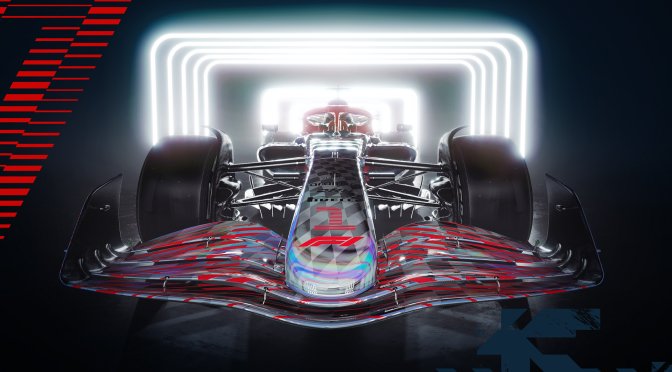 Electronic Arts and Codemasters have released a brand new in-engine trailer for F1 22, showcasing the Miami International Autodrome. According to the devs, this circuit will feature 19 corners and three DRS zones which will offer plenty of opportunities for overtakes.

In F1 22, players will take their seat for a new season as redesigned cars and overhauled rules redefine race day, test their skills around the new Miami International Autodrome, and get a taste of the glitz and glamour in F1 Life.

The game will feature the authentic lineup of all 20 drivers and 10 teams. Players will be able to create a team and take them to the front of the grid with new depth in the acclaimed My Team career mode, race head-to-head in split-screen or multiplayer, or change the pace by taking supercars from some of the sport’s biggest names to the track.