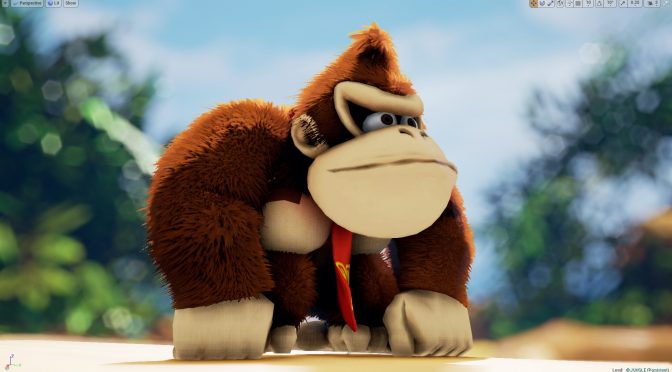 YouTube’s ‘CryZENx’ has released a new video, showing what a new Donkey Kong game could look like in Unreal Engine 4. For Donkey Kong’s fur, CryZENx used the Fur plugin from Neoglyphic Entertainment. As most of CryZENx’s recreations, this one looks really cool, so be sure to watch the video after the jump!