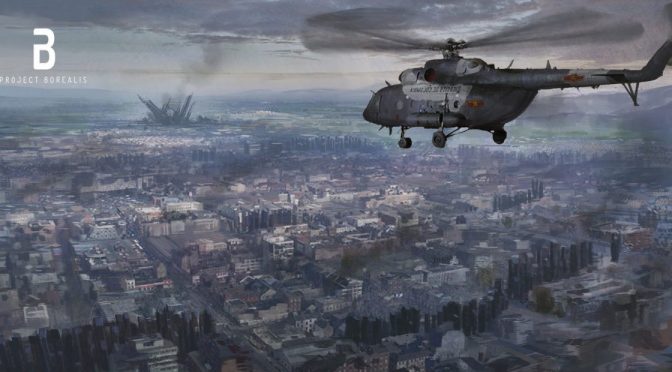 The team behind the upcoming Half-Life 3 fan game, Project Borealis, has released a new developer video. This video focuses on the wind and air drag systems the team has developed for this new first-person shooter game.

Project Borealis is using Unreal Engine 4 and promises to offer the best Half Life fan game to date. As you may have guessed, the game will be based on the Epistle 3 script published by Half-Life writer Marc Laidlaw.

Unfortunately, Project Borealis is still in a very early development stage. As such, don’t expect to be playing it any time soon. Still, it’s good knowing that it’s team is passionately working on it.

Back in October 2018, the team released a tech demo for Project Borealis. So, if you haven’t downloaded it, we strongly suggest doing so.