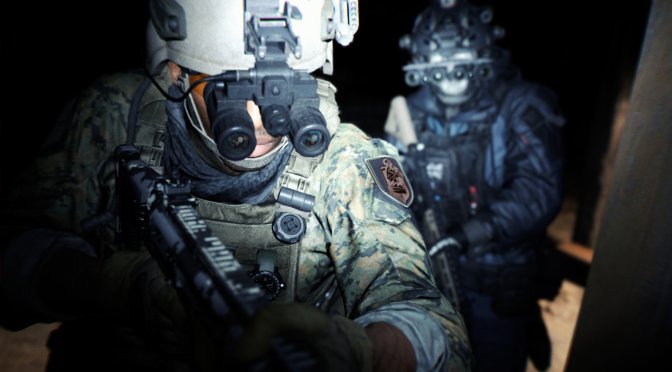 A new short gameplay trailer from the single-player campaign of Call of Duty: Modern Warfare 2 has appeared online. This trailer features 15 seconds of gameplay footage, and confirms the appearance of a specific villain.

A new :15 second #ModernWarfareII clip (video is on the CoD YT Channel as an unlisted video) pic.twitter.com/qLjryJJ2DT

Now if you’ve played the original Modern Warfare 2 game, you know exactly the villain we’re talking about. For obvious reasons, I won’t spoil it (though I’m certain some of you will try to spoil it in the comment section). Hear me out though. Just be like Eren from AoT (who had already seen the future) and avoid spoiling the fun. If you can’t catch this reference, do yourselves a favor and watch Shingeki no Kyojin.

Call of Duty: Modern Warfare II will drop players into an unprecedented global conflict that features the return of the iconic Operators of Task Force 141. From small-scale, high-stakes infiltration tactical ops to highly classified missions, players will deploy alongside friends in a truly immersive experience.