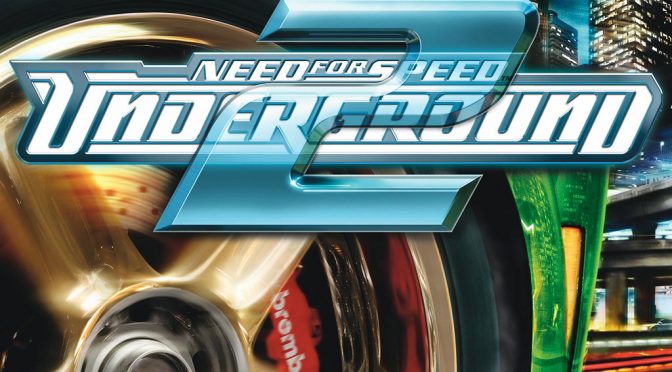 In May 2022, we informed you about a fan remake of Need for Speed Underground 2 in Unreal Engine 4. Created by Ivan and Kilian, that fan remake looked incredible. And today, we are happy to report that the project will move to Unreal Engine 5, and here is the first gameplay footage from it.

Contrary to most of the other Unreal Engine remakes we’ve shared, this one actually feels like a proper remake. Seriously, just take a look at the video. This project has proper gameplay mechanics and retains the art style of NFS Underground 2.

According to the duo, Unreal Engine 5 offers major performance increases, as well as more stable physics and a more predictable simulation.

Furthermore, the team has overhauled the whole collisions of the game, and now consists of simplified collision meshes. Thus, it is not possible to fall off the world or get stuck somewhere. Not only that, but smooth sliding along walls is now possible.

The project also has a new camera, as well as new textures and an overhauled streaming system.