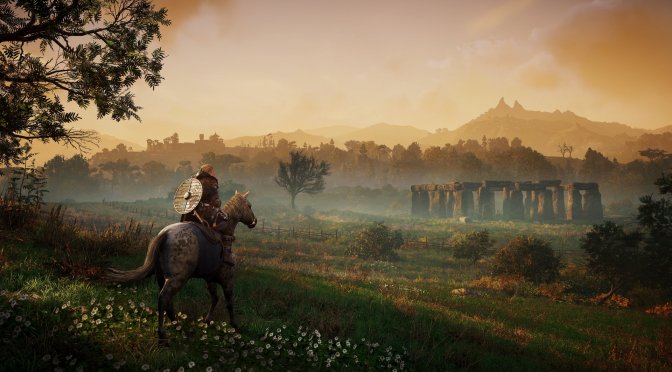 Ubisoft has also released a new update for Assassin’s Creed Valhalla. Title Update 1.6.2 is 13GB on PC, adds new free content to the game, fixes a number of bugs, and you can find below its full patch notes.

As always, Ubisoft Connect and Epic Games Store will download this patch the next time you launch their clients. Below you can also find its complete changelog.

Eivor’s alliances are forged and her clan has its foothold in England, now the time has come to come to terms with her visions of Odin. Join Eivor in her final journey as she meets with old friends and foes in the narrative conclusion to Assassin’s Creed Valhalla.

Access the options and toggle your hood to be always on. Now regardless of whether you’re in the middle of battle or sneaking through a hostile village, you’ll have the iconic Assassin style!

TOMBS OF THE FALLEN

THE SIEGE OF PARIS

WRATH OF THE DRUIDS