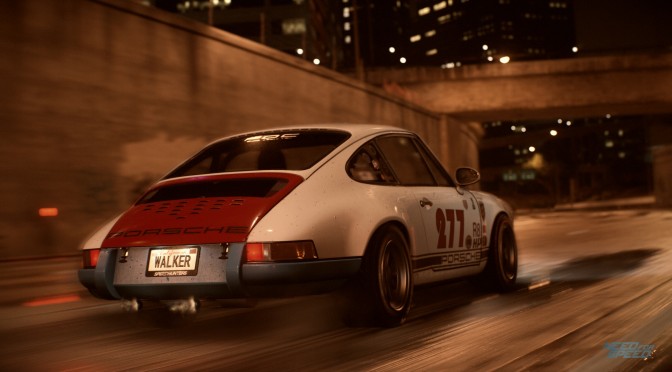 Electronic Arts and Ghost Games have released the launch trailer for the PC version of Need For Speed. Need For Speed is now available in the US and will be released on March 17th in the rest of the world. The PC version does not lock the framerate and supports 4K resolutions, a variety of wheels and manual transmission. Enjoy!