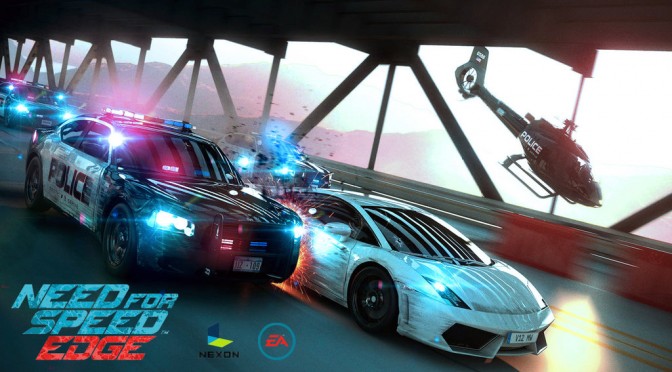 Nexon has released the reveal trailer for Need For Speed: Edge. The game is being developed by Spearhead and is powered by the Frostbite 3 engine. Need For Speed: Edge is an MMO racing game that targets the Korean market, so it’s unknown whether it will come to the West. For those interested, the sign ups for game’s Closed Beta have opened so give it a go!