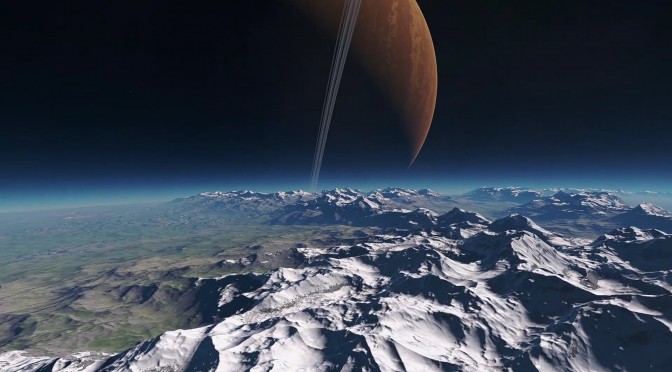 I mean, the feeling of actually entering the atmosphere of a detailed planet (okay, there are no cities and huge forests but still) at will and in real-time is extraordinary. Just head over at the 1:45 mark.

Infinity: Battlescape’s Kickstarter ends in 6 days and it has not met yet its initial goal.