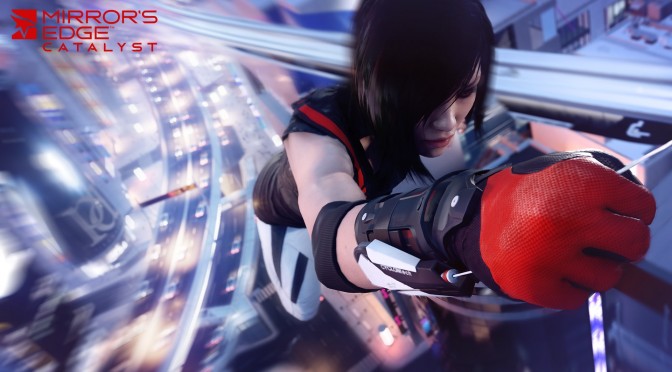 DICE and Electronic Arts have released a new developer diary video for Mirror’s Edge: Catalyst. In this dev diary, the developers give more details about how fluid movement and first-person combat blend together with the dynamic audio to make the experience as a Runner as unique as possible. Mirror’s Edge: Catalyst is planned for a May 26th release. Enjoy!