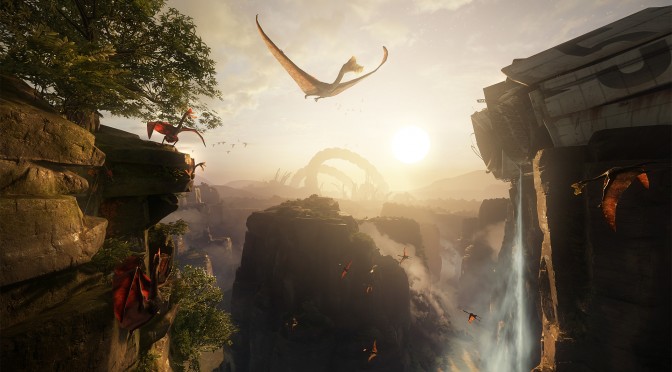 Crytek has released a second VR tech demo on Steam. Back to Dinosaur Island Part 2 is an Oculus Rift DK2-exclusive Virtual Reality demo and requires an Oculus Rift DK2 HMD (SDK 0.8) to run. Do note that this demo requires a Xbox 360 for Windows or Xbox One Controller in order to be played (as mouse+keyboard are not supported).

Gamers everywhere can sample the acclaimed VR demo firsthand – scaling a deadly cliff face as huge flying dinosaurs react to their presence and debris rains down from above.

“Mysterious landmarks on the horizon and stunning vistas on every side combine to immerse gamers in an entirely new reality. “

And here are the PC system requirements for Back to Island Part 2. 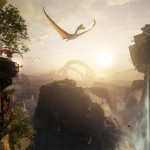 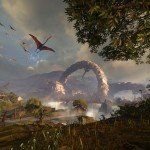 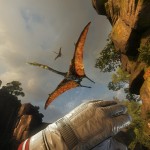 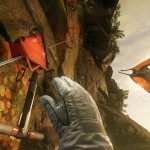 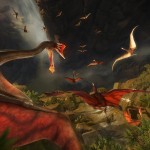