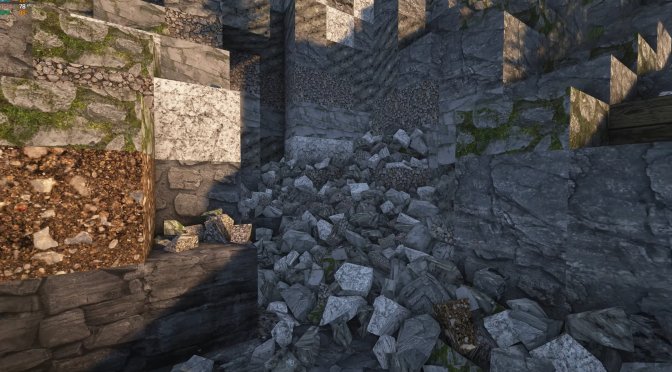 Digital Dreams has shared a video, showcasing Minecraft running in 8K on an NVIDIA GeForce RTX4090 with an amazing realistic physics mod.

The Minecraft Physics Mod Pro features a lot of cool physics effects. For instance, it has snow terrain deformation, smoke physics, liquid physics and wind/cloth physics. Players can also destroy blocks and interact with their debris, which is really, really cool.

As you will see in the following video, most of these physics effects look great. The only one that did not impress me at all was the liquid physics. To be honest, the water felt more like a gel with this mod. Other than that, everything else looked amazing.

The only downside here is that Minecraft Physics Mod Pro is behind a Patreon-wall. There is a Lite version that you can download from here. However, most of the aforementioned features we listed are only available in the Pro version.