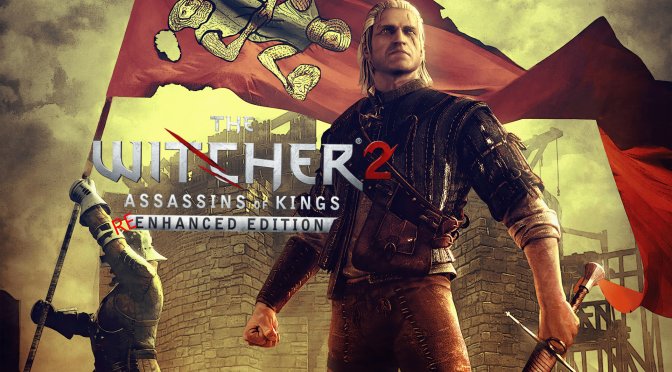 NexusMods’ ‘recklessrider’ has shared a collection of graphics/gameplay mods for The Witcher 2 Enhanced Edition, aiming to overhaul it. This collection is a must-have for all those that want to replay the second part of the Witcher trilogy.

You can download this collection mod from here. Below you can also find all the mods featured in it.