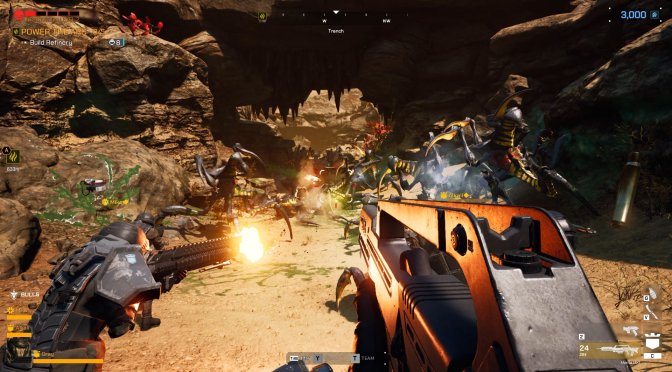 Offworld Industries has announced Starship Troopers: Extermination, a new first-person co-op shooter that will drop up to 12 players right into the fight against the Bug menace.

Players will suit up and ship out to a far-off front as a Trooper in the Deep Space Vanguard, an elite Special Forces group within the Mobile Infantry.

“No Trooper stands alone. As soon as the dropship hits dirt, your trusty Morita Assault Rifle and fellow Deep Space Vanguard Troopers are all that will keep you alive while exploring the hostile surface of the planet Valaka. Work together to complete objectives, acquire resources, build and defend a base, and then escape to the extraction point together.”

Starship Troopers: Extermination is coming to Steam Early Access in 2023. Below you can find its debut trailer and screenshots, as well as its key features. 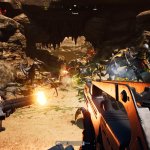 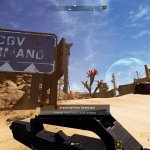 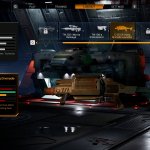 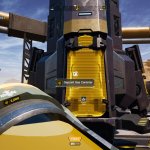 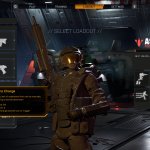 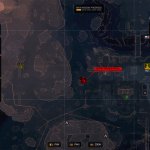 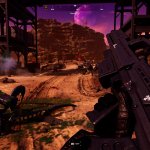 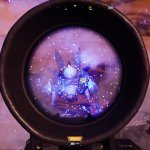 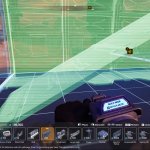