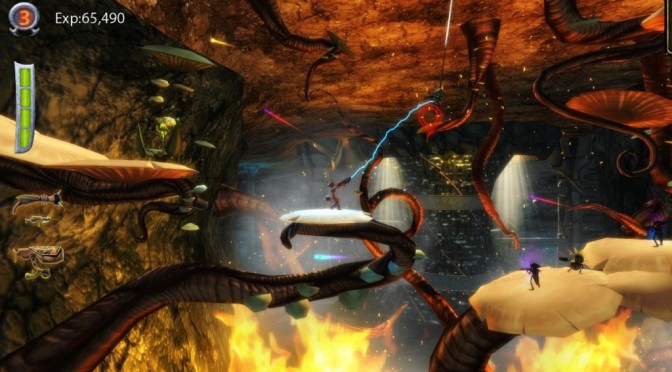 Xibalba Studios has released an action-packed trailer for its upcoming 2.5D shooter, MilitAnt. MilitAnt aims to feature gameplay with platforming elements, smooth, 3D-animated graphics, a diverse variety of weaponry, epic boss battles, and more. The game is developed by Xibalba Studios and is slated to release on PS4, PS3, PS Vita, and PC/Steam in Q1 of 2015. Enjoy!