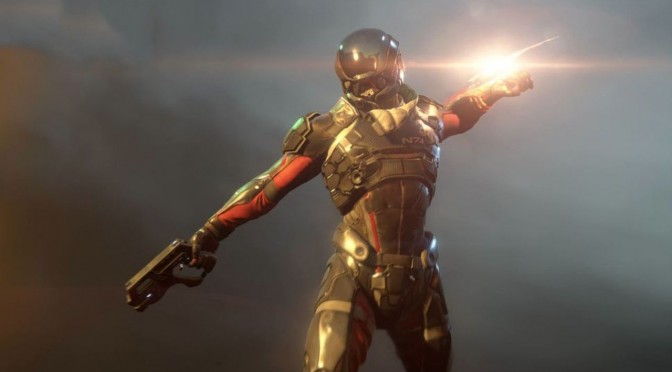 Electronic Arts has released a new 4K video for Mass Effect: Andromeda. According to the publisher, the game was running on the new PS4 Pro that has just been announced. Still, this video will give you an idea of what PC users can expect from the game (as they will also be able to run it in 4K resolutions with even higher graphics details). Enjoy!