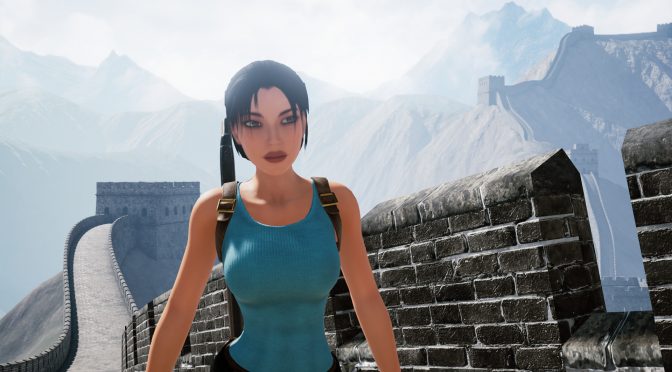 Back in April, we informed you about a fan-made remake of Tomb Raider II in Unreal Engine 4. This remake is being created by Nicobass, who has released some new screenshots from it.

Now a lot will be wondering when this fan-made game will be released. Well, unfortunately it won’t happen anytime soon.

“Some people asked me how many levels i have done or when the full game will be released, I think they don’t realize that making a video-game like this from scratch takes really many time and even if i spend many time on this I’m not a game studio, it’s not like build a custom level with the old level editor for Tomb Raider (it’s not like modding). The whole game won’t be finished after a few years, so please just stop to ask for a release date, i’m just at the beginning of the game.”

From what we know so far, Crystal Dynamics have given the green light to Nicobass (provided he does not monetize it), so our guess is that this project won’t receive a C&D letter. 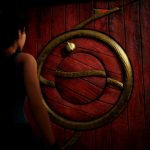 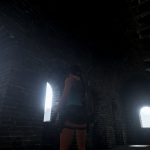 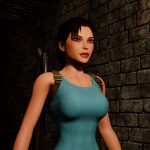 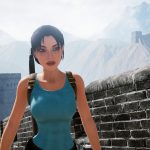 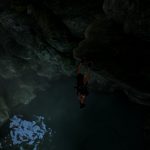 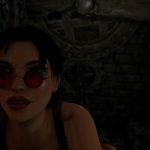 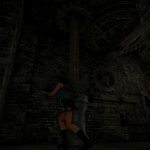 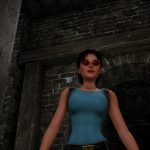 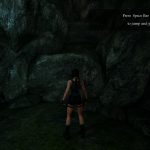 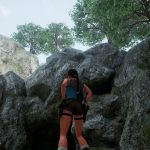 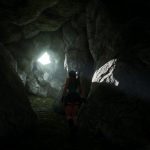