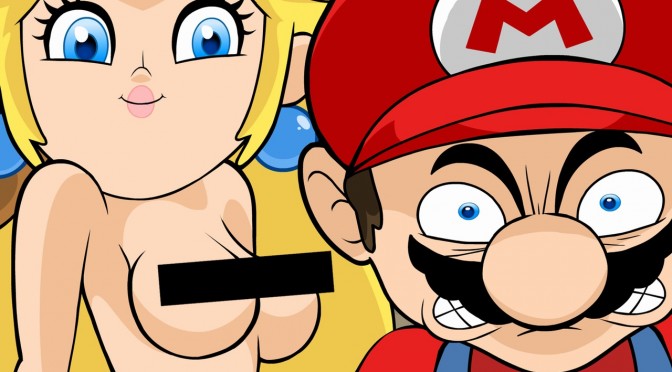 April Pesa has informed us about an amazing fan-made animated short film based on Super Mario Kart, in which Mario goes berserk and tries to kill everyone. Created by YouTube’s ‘Flashgitz’, this is an incredible short film so be sure to give it a go. Enjoy!